Westchester Weddings Feature — Wedding at FEAST at Round Hill

A Look Back — 2018 Wedding Highlights

These SUNY New Paltz Grads Fell In Love By Accident

The two recently tied the knot at Feast at Round Hill.

“He’s the Abbott to my Costello.” That’s how Rose Marash describes the special bond she has with her husband, Mike. Though neither was hit by the proverbial love-at-first-sight “thunderbolt” (“It was never just one moment that made me realize Rose was the one,” says Mike), the couple have been inseparable almost from the beginning. “We were two college athletes who fell in love by accident,” Rose explains.

In fact, Rose recalls that when she first met Mike at SUNY New Paltz, where she was a transfer student, “he was just another kid in my class who happened to be on the baseball team.” When they began playing their respective spring sports (Mike played baseball; Rose, softball), the two got to really know each other and quickly became best friends, Rose remembers. “We went to each other’s games, met each other’s families, and took care of each other.”

Since both were initially involved in romantic relationships with other people, they also cried on each other’s shoulders about their troubled romances, soon breaking up with their respective partners and realizing in the process that they were more than just besties — they were in love. The two began dating in March 2011, and, on Christmas Day 2015, with their families together under one roof, Mike proposed. “He got down on one knee,” Rose remembers. “It was all such a blur, but I knew to say, ‘Yes, of course!’ It was such a powerful moment, and my mom and dad were there to witness it. It was perfect.”

The couple began planning their wedding right away, and Rose was ultra-organized and budget-conscious from the get-go.“I did everything I could DIY,” she says, noting that she shopped around for discounts and deals on everything else.

Rose found her Lazaro gown on “a used-dress website, though it was never worn.” Her shoes — Champagne Badgley Mischka wedges adorned with crystals, which she ordered from Amazon — were her only splurge. After researching and visiting venues, Rose and Mike settled on FEAST at Round Hill in Washingtonville, which “took care of the ceremony, reception, top-shelf bar, catering, and even the cake basics.”

The wedding, says Rose, was “a light mix of fairy-tale whimsy with a Southern vintage touch. Classical art hung on the walls, and floral chandeliers cascaded from the ceiling. We were surrounded by beauty.” As for their future, Mike says, “Until we are 104, I look forward to opening new doors and continuing to know that I found the one.” 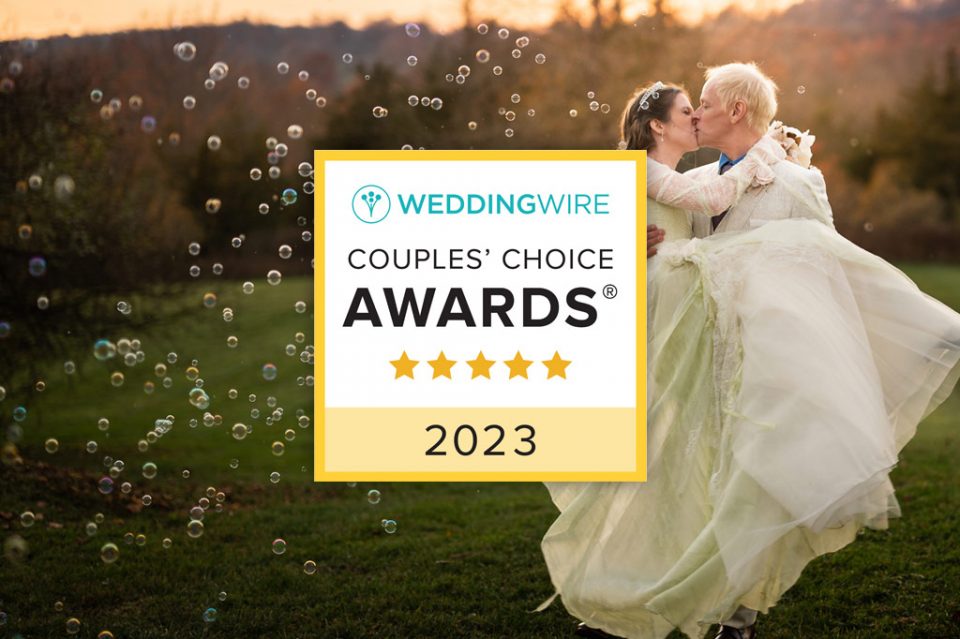 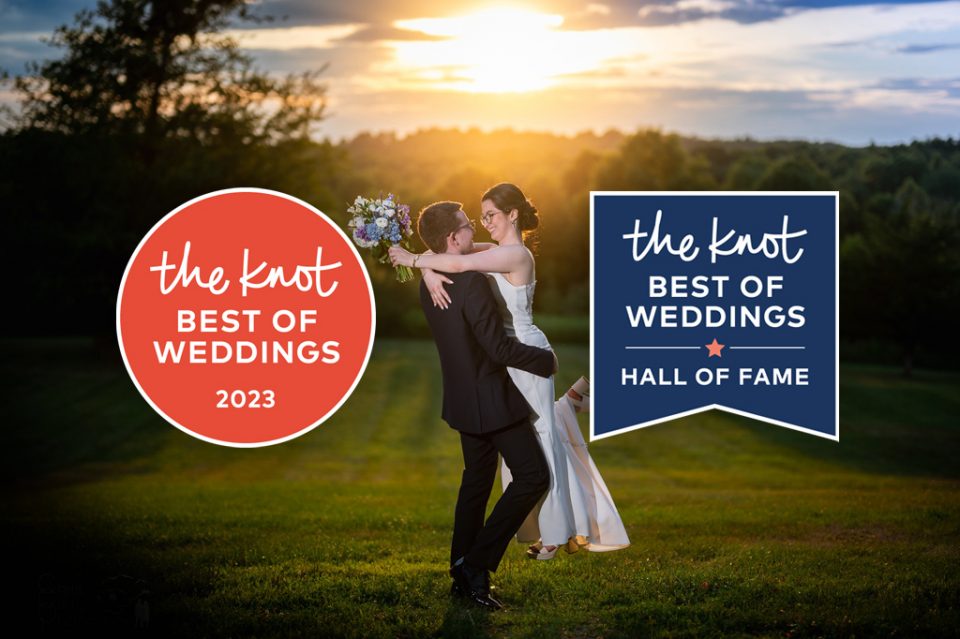 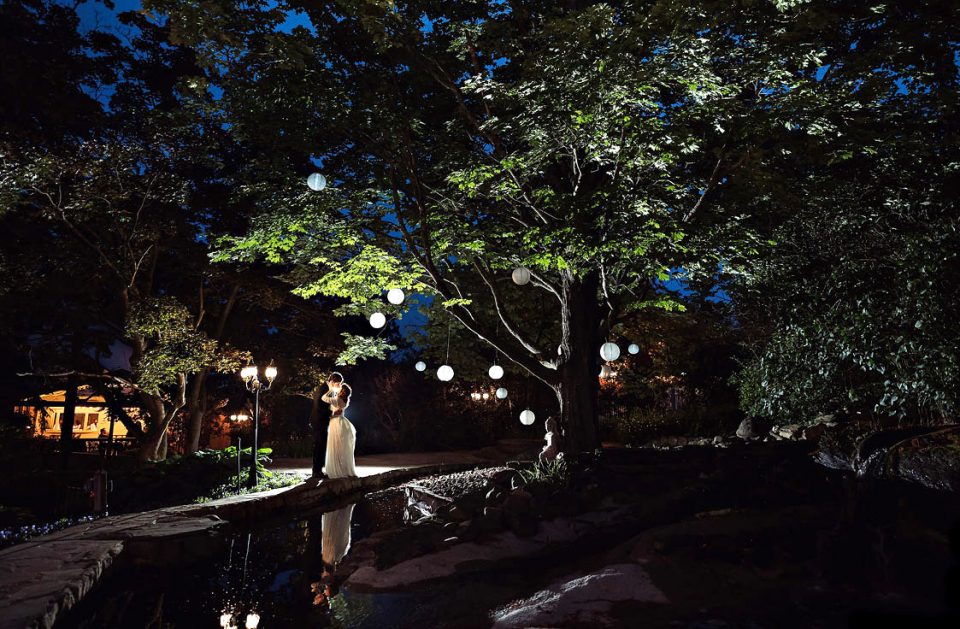